Flotilla is a turn based, space combat game. Combat operates a little bit like Frozen Synapse in space. Players lay in waypoints for thier squad and submit them to be executed simultaniusly with the computer's actions. The ships automatically shoot when they are in range unless ordered not to. So It's really a matter of ship movement.

The player controls a terminally ill commodore of a space fleet embarking on his final mission. There is seven months left to live. Time to make the most of it. Gameplay is simple, which is something you don't often hear about a turn based stratefy game, but it is also difficult. Get ready to die alot. But then, your terminally ill in this game. At best, your going to die.
Read more »
Posted by Critical Failure at 10:43 AM 1 comment: 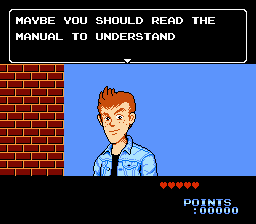 Tiger Claw Radio talks about the Ouya and some other nonsence in this short episode. Episode links after the jump.

Heart of a Rhino

With the strength of a thousand ninjas.
Posted by Critical Failure at 5:49 PM No comments:

HumbleBundle.com launches the Humble Music Bundle. This is a pay what you want bundle of albums similar to the Game Music Bundle which has run three different times on GameMusicBundle.com.

Unlike the standard Humble Bundles, the goods are right out there for everyone with one album available to beat the average as opposed to the normal routene of putting the more desirable items up for those who pony up.

The music selection here is a little more mainstream than the game music bundle with choises from 'They Might Be Giants' and 'OK GO'. It's nice to see humble bundle trying new things and branching out.
Go get it before the bronys drive the price up. 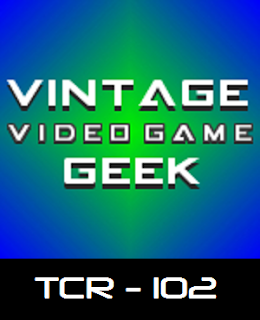 Vintage Video Game Geek joins me for Episode 102 of Tiger Claw Radio. You can the podcast he is a part of, "Hit Reset Radio" here. Also, you can find his youtube channel here.

Episode downloads after the page break. 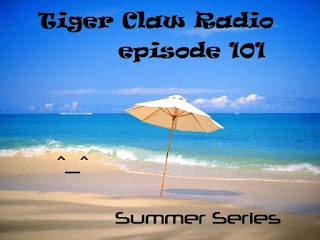 Tiger Claw Radio returns to the air after a three week break for family vacation. The Summer Series continues with a new mystery track, sales updates, music from Anamanaguci and a bunch of your comments to answer.

Episode links after the jump.

Read more »
Posted by Critical Failure at 7:40 AM 5 comments:

I made a new video review with my old intro and cartoon face that I used to use.
Posted by Critical Failure at 8:29 PM No comments: