Found this on the interwebs recnetly. Thought I would share. People who enjoy DOS games will get this. Click to enlarge. 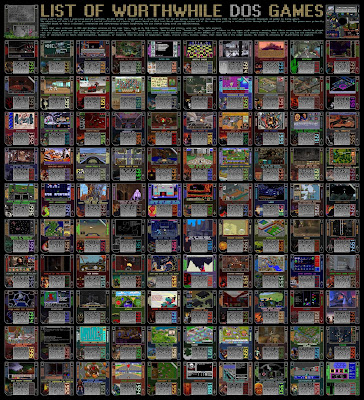 Posted by Critical Failure at 1:55 PM No comments: 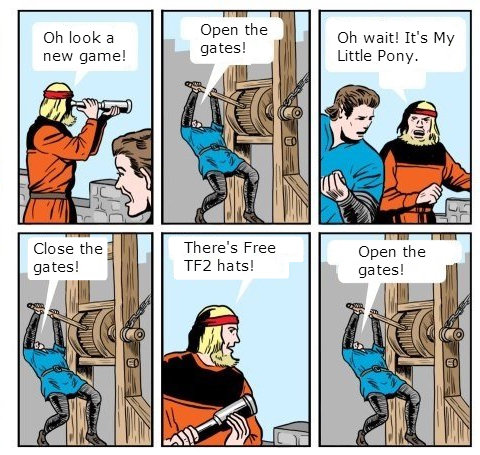 Source: FunkyJunk
Posted by Critical Failure at 7:49 AM No comments:

Why Steam Greenlight is a Bad Thing 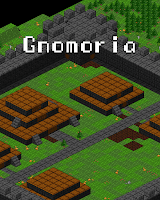 Steam Greenlight is a program where indie developers can pay $100 for the privilege of being considered good enough to be sold in the Steam catalog. Upon paying the fee, developers can post their games in the Greenlight catalog for users to vote whether or not their game is worth buying. Each vote is tallied in some sort of back end manor which is hidden from the public and the results of which are totally unknown until Steam releases its list of seemingly arbitrarily selected games.
Read more »
Posted by Critical Failure at 10:23 AM 4 comments: